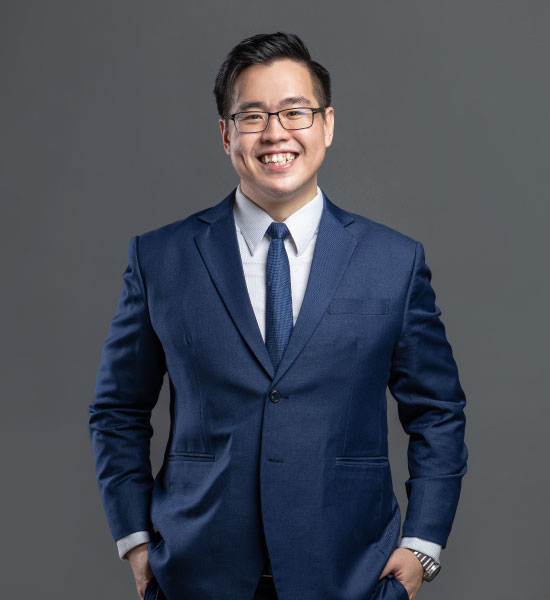 "Kwan Will Sen in particular is one partner that I have worked with and find him to be outstanding. Accessible and always feels that he really is excited to provide his views on the issue at hand."

Will Sen is one of the three founding partners of Lim Chee Wee Partnership. He is a litigator of more than 10 years standing, with more than 25 cases reported in law journals, covering various areas of law.

He has been entrusted with high-value briefs, having among others, acted for a subsidiary of MISC Berhad, namely Gumusut-Kakap Semi-Floating Production System Labuan Limited, against a subsidiary of the Shell Group, in an arbitration involving a RM2.5 billion ringgit oil and gas dispute. Other high-value briefs include acting for Top Glove Corporation in a dispute of more than RM700 million and Ann Joo Steel Berhad in a land dispute with damages to be assessed of more than RM176 million.

In the area of fraud and asset recovery, Will Sen acts as lead counsel in a matter relating to fraudulent trading totalling RM40 million. He is also one of the lead partners in a fraud case involving a subsidiary of the Toyota Group, totalling RM179 million.

Will Sen has an extensive portfolio on regulatory enforcement work. This includes acting for the stock exchange, Bursa Malaysia, the Malaysian Aviation Commission (MAVCOM) and the Securities Commission Malaysia. Of particular note is the representation of the Securities Commission Malaysia in an ongoing civil action relating to the claim of around RM170 million, with regard to prohibited conduct of using manipulative and deceptive devices to allegedly defraud a public listed company.

Members Of Our Firm