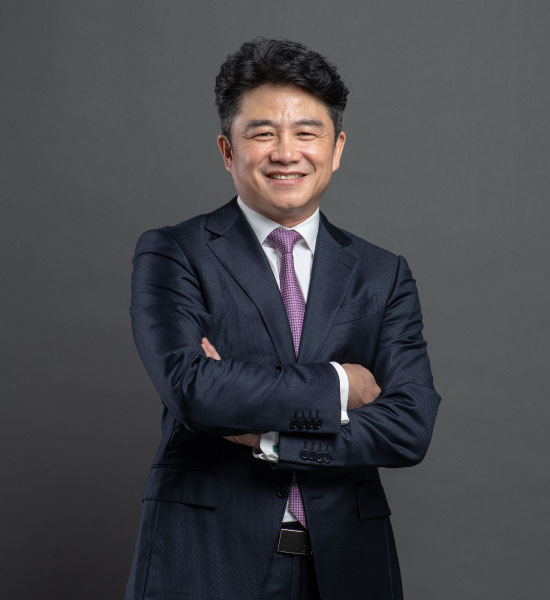 "Lim Chee Wee is strategic and tactical. Undoubtedly the grandmaster in this area of practice."

Chee Wee is the Senior Partner of the firm and has been in practice for more than 27 years. He has a broad commercial, corporate, public law, and regulatory disputes practice with experience in a wide variety of high value and high-profile cases including international arbitrations in Asia and Europe.

He primarily acts as counsel having appeared at all tiers of the Malaysian Courts. He has more than 100 cases reported in the law reports with a portfolio including arbitrations, contractual disputes (involving joint ventures, IT, franchise, oil and gas), boardroom/takeover tussles, fraud investigation and recovery, regulatory enforcement action, corporate restructuring, insolvency claims, competition law, and estate disputes.

A number of his cases are landmark decisions in the areas of contract law (liquidated damages), administrative law (setting aside leave) and strata management (basis for charges). His pending high value and high-profile cases include MyCC enforcement actions against MAS/Air Asia, MyEG and Grab, Pelangi Prestasi Sdn Bhd’s billion Ringgit dispute against the Receiver and Manager of Sabah Forest Industries Sdn Bhd and Sabah State Government, and Prestariang SKIN Sdn Bhd’s RM732 million claim against the Government of Malaysia for its expropriation of the national immigration control system concession and a number of high-profile fraud recovery claims.

Accolades
Chee Wee is ranked as a Band 1 dispute resolution lawyer in Chambers Asia-Pacific and in the Hall of Fame for dispute resolution in Legal 500 Asia-Pacific. He was awarded the ‘Dispute Resolution Law of the Year’ at the Asian Legal Business Law Awards 2019. He has been described as "a doyen of the Malaysian Bar, who provides commercial awareness" and as “a leading presence in the market, handling a range of disputes concerning areas such as energy, competition and fraud.”

Members Of Our Firm