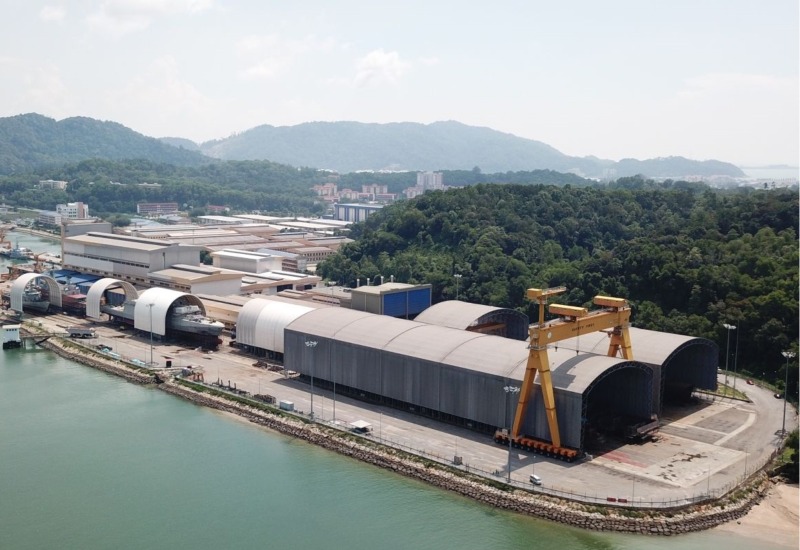 21 April 2022 - As reported in The Edge Malaysia, Boustead Naval Shipyard Sdn Bhd, a subsidiary of Boustead Holdings Bhd controlled by the Lembaga Tabung Angkatan Tentera, succeeded in getting the High Court to extend the restraining order until 2 June 2022, pursuant to a scheme of arrangement and leave to hold the court-convened meeting up to 2 June 2022.

It was reported earlier that the Cabinet had unanimously agreed to proceed with the LCS project. The decision was taken after taking into consideration two key factors, namely the LCS assets are much needed by the Royal Malaysian Navy (RMN) as well as there being 400 vendors involved in the project, with a financial expenditure of over RM4 billion.