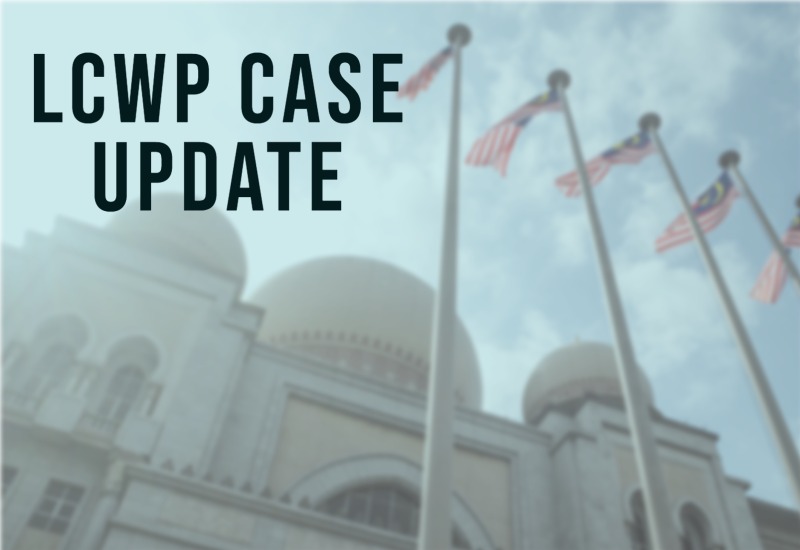 The decision dealt with several significant legal issues for schemes of arrangement. Some of the key issues were decided for the first time under Malaysia law.


Lee Shih and Pang Huey Lynn acted for the successful scheme companies in this matter. The Edge Malaysia had reported on the sanction decision earlier.