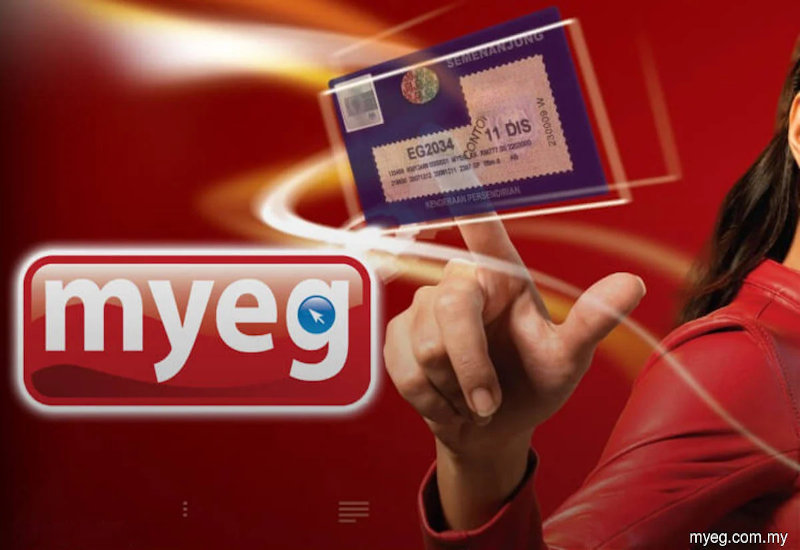 Acting for MyCC against MyEG

The Malaysia Competition Commission (MyCC) today reiterated its findings that MyEG Services Bhd was in a dominant position as a concession holder and its involvement in the downstream market had caused harm to competition, making it justifiable for the company to be imposed with a RM9.34 million penalty by the commission in 2016.

This argument was again presented in MyEG's judicial review appeal in the Court of Appeal today.

Representing MyCC as the respondent in the appeal hearing today was senior lawyer Dato’ Lim Chee Wee, who submitted that MyEG had abused its dominant position by imposing different conditions on equivalent transactions.