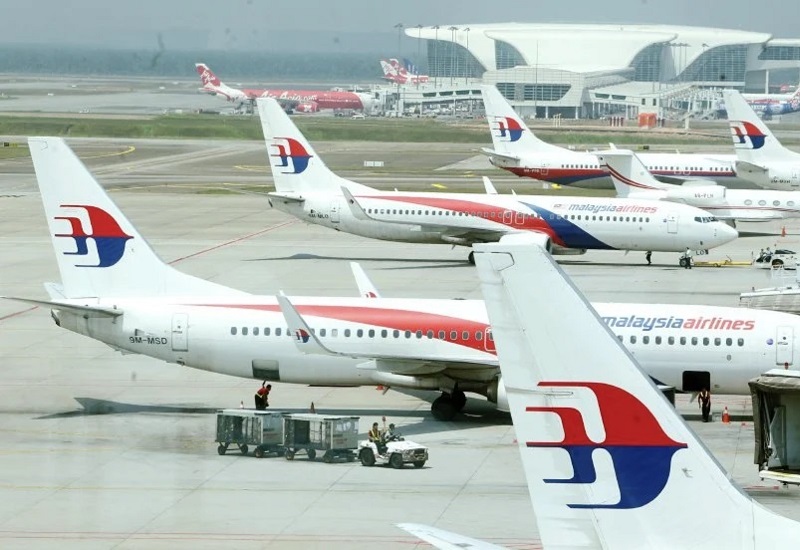 12 January 2021 - As reported in The Edge Malaysia, we are acting for the Malaysia Competition Commission (MyCC) in the Court of Appeal proceedings involving Malaysia Airlines and Air Asia.

The appeal relates to the 2011 collaboration agreement between the two airlines. MyCC had ruled that the agreement violated the Competition Act 2010 and fined each airline RM10 million. It found both airlines had breached Section 4(2)(b) of the Act by entering into an agreement which saw the two airlines sharing markets in the local air transport services sector.

Our Dato' Lim Chee Wee is counsel for MyCC, along with Kwan Will Sen and Muayyad bin Khairulmaini.