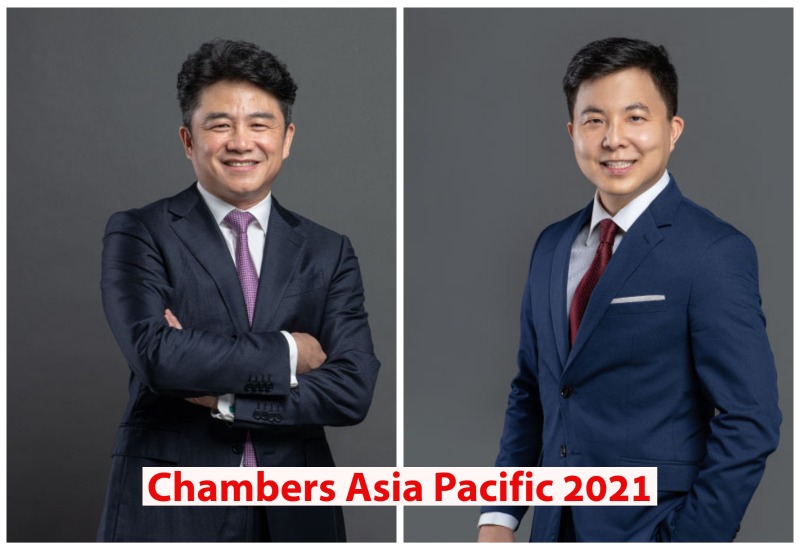 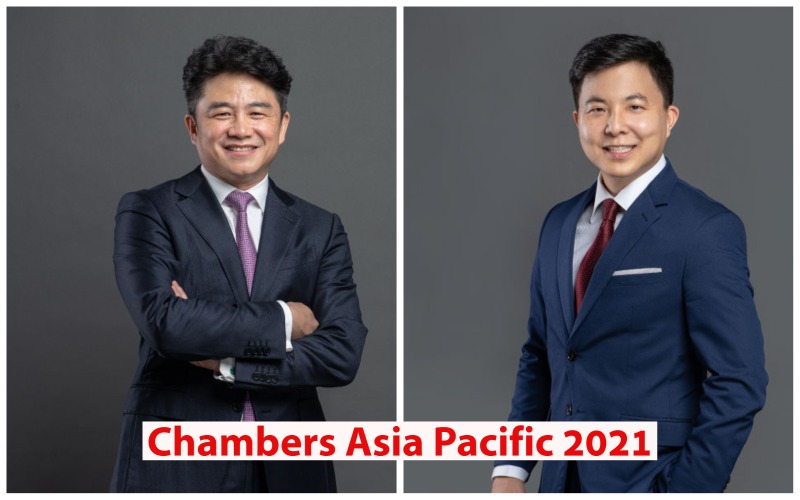 Chee Wee continues to be in Band 1 and is recognised as having "a broad practice spanning competition, oil and gas, fraud and land cases, among others. One client describes him as "a much sought-after practitioner with a pleasing manner," whilst another interviewee describes him as a "stand-out" lawyer."

Lee Shih maintains his Band 4 ranking. He is described as having "a robust practice acting on contentious restructuring, as well as shareholder disputes. He handles cases in a range of sectors, including energy and finance."

Chambers and Partners is an independent research company operating across 200 jurisdictions delivering detailed rankings and insight into the world's leading lawyers.