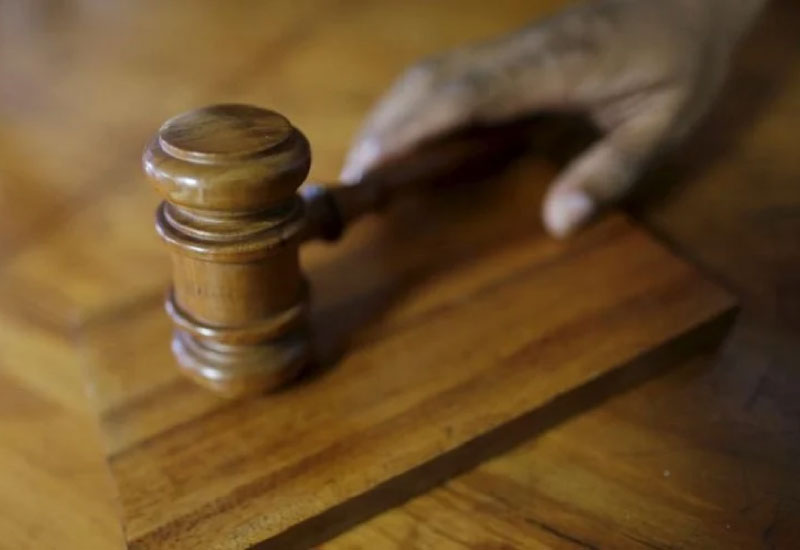 New judge to be picked for Prestariang's RM732.86m suit against the government

KUALA LUMPUR (June 29): A new judge will be selected for Prestariang SKIN Bhd's RM732.86 million suit against the government, as the initial replacement for Justice Datuk Indera Mohd Sofian Abd Razak, who has been elevated to the Court of Appeal, could pose a conflict of interest.

Datuk Lim Chee Wee, the counsel for Prestariang SKIN, which is a subsidiary of listed company Prestariang Bhd, told the court that Justice Wong Chee Lin, who will be replacing Mohd Sofian, was a former partner of his at Skrine.

Lim said there might be a conflict of interest, although he himself is soon leaving Skrine for his own legal firm.

"May I seek your lord's permission to proceed before a different judge?" asked the lawyer.

"I will write to the CJM (Chief Judge of Malaya) for another judge to take over, besides Wong Chee Lin," said the judge.

Meanwhile, Mohd Sofian has vacated the July dates which were previously set for the suit, as Lim told the court that both parties in the suit are still exchanging affidavits and therefore it would not be prudent to start on July 1.

The trial was previously slated to continue on July 1, 2 and 3.

The judge said that it would not be right for him to set the future dates of the trial, as the new dates should only be set by the judge to be appointed to hear the case.

Prestariang filed the action to claim the amount from the government in 2019 following the termination of the national immigration control system (SKIN) project.

Prestariang SKIN secured the RM3.5 billion SKIN project in August 2017 from the previous Barisan Nasional government. The project involves a 15-year concession to design and maintain a new immigration and border control system.

On Dec 10 last year, the Pakatan Harapan government announced that the Cabinet had decided to scrap the project in favour of a new system that would save government funds.

The concession involved a three-year build and deployment phase and a 12-year maintenance and technical operation phase. Payment by the government to Prestariang SKIN was to commence upon the full commissioning of the system with an average annual payment of RM294.7 million.