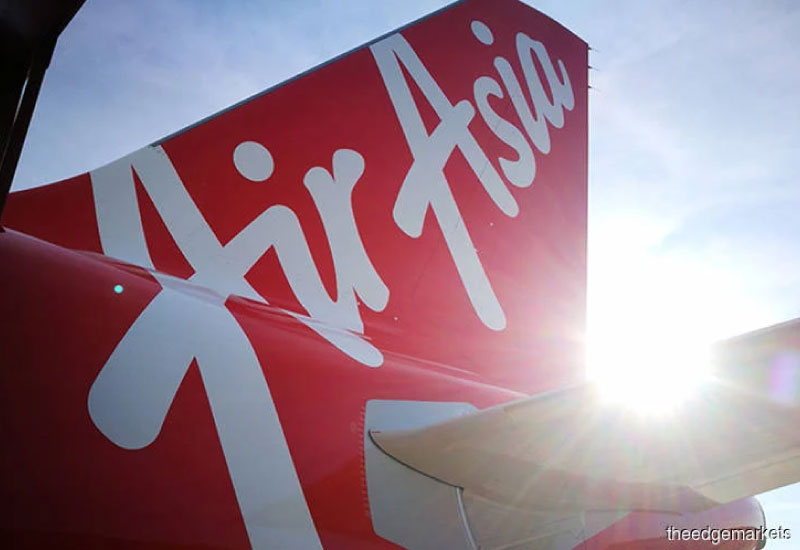 KUALA LUMPUR (June 15): The Malaysian Aviation Commission (Mavcom) and Attorney-General's Chambers (AGC) are objecting to AirAsia Group Bhd's leave application for a judicial review of the RM2 million penalty imposed by the commission on the airline.

During a mention of the case today, High Court Justice Datuk Nordin Hassan fixed July 27 as the next hearing date for the case.

In April, AirAsia sought a declaration from the High Court that the penalty and decision issued by Mavcom on Dec 13, 2019, was invalid and of no effect.

It is also seeking further and consequential relief or directions to be made as the court deems fit.

The airline claimed that there was a breach of natural justice and that Mavcom had acted in error of jurisdiction and in error of fact and law.

Mavcom found the airline to be in contravention of subparagraph 3(2) of the Malaysian Aviation Consumer Protection Code 2016, alleging that it had failed to incorporate the processing fee as part of its base fare as made mandatory by the code, which resulted in an increase of the final price to be paid by a consumer before the purchase of a ticket.

Meanwhile, AirAsia said it did not contravene the code and the removal of the processing fee was a complex process which included the conducting of a full validation of the competitive fares of 387 routes, as its operating structure is different from other airlines.

It said the removal of the fees involved the restriction of AirAsia's fares and routes structure, which, in certain countries, required regulatory approval before adjustment.

The airline also had to suspend certain features on its website during the removal of the fees, due to the complexity of its back-end system.