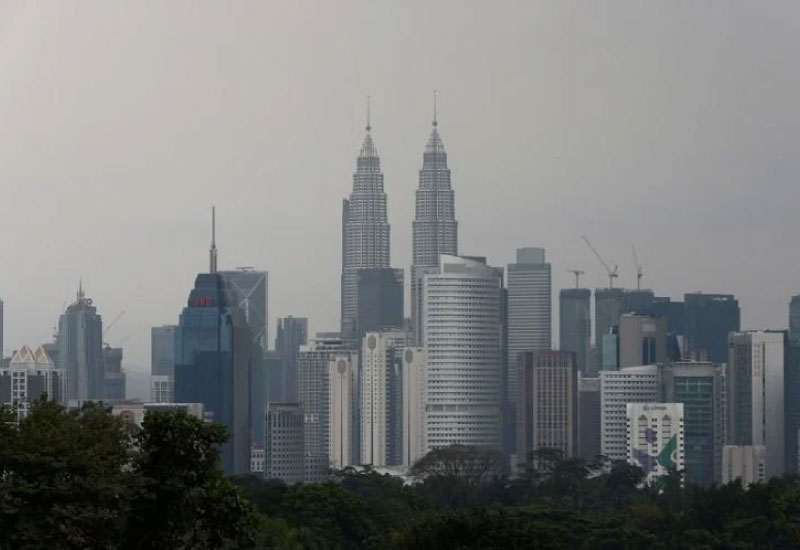 Covid-19: Malaysia stays ahead of the curve with temporary winding-up protection

Malaysia has now modified its existing winding-up laws which will provide temporary winding-up protection for companies. The minimum threshold for a winding-up notice has been increased five-fold to RM50,000. More importantly, the period in which a company must pay the amount in the winding-up notice has been increased from 21 days to six months. Companies have temporary respite from one form of winding up. But we should continue to adopt more rescue features to provide a holistic remedy for distressed companies.

On April 10, 2020, the Companies Commission of Malaysia firstly increased of the prescribed amount for the statutory demand to RM50,000. This debt threshold is not particularly high, especially for larger businesses. I do not expect this increased amount to make a significant difference for companies in debt.

Secondly, there was an amendment of the 21-day period in the CA 2016. The minister has substituted this for a six-month period. So, a debtor company now has a six-month window before there is an actual filing of the winding-up petition.

This amendment is significant and does help companies stave off winding up. These amendments are to be lauded and they are similar to measures taken by Australia and Singapore.

However, it does not address other key challenges that distressed companies may face. For instance, companies could still face other legal actions like garnishee proceedings or having assets seized by way of court order. Second, there are also alternative ways of having the court wind up a company even without the issuance of the winding-up notice. So, the company still faces the danger of closing down.

Hence, Malaysia should not just stop here. There should also be other legal changes to aid distressed companies, whether they are SMEs or large listed companies.

I propose that we should consider incorporating some of the following key rescue features which we see from other countries. I set out three features for consideration.

Instead, Malaysia should introduce a wider moratorium protection and make it subject to safeguards. This balances the debtor company’s need for protection and the creditors’ interests. Safeguards could include the mandatory disclosure of the company’s financial information from the outset, a close monitoring of any extensions of the moratorium period, clear language in order to prevent any creditor claims from being time-barred during the moratorium, and the need for early engagement or oversight by a restructuring specialist such as an insolvency practitioner.

In 2017, Singapore introduced an automatic moratorium feature as part of its scheme of arrangement and which could extend to protect a group of companies. This was allowed subject to certain upfront disclosures and safeguards. Similarly, as part of the Covid-19 response, the UK is considering introducing a wider moratorium protection in order to save companies and with appropriate safeguards for creditors.

Feature 2: Contractual provisions and continued supply
A moratorium protection would merely prevent legal action from being taken or continued against the company seeking rescue. But it would not prevent creditors and counterparties from relying on event of default clauses or termination clauses to bring the contracts to an end.

The rescue framework may have to temporarily stay the exercise of such termination clauses (also known as ipso facto clauses) during the implementation of the rescue process. This is already a feature under Australia’s laws, and being considered in the UK and Singapore.

Feature 3: Access to the court for protection
The third feature of a robust rescue framework will hinge on having access to specialist restructuring and insolvency courts. I make three points on this.

First, Malaysia has kept pace with other countries in having dedicated insolvency courts. We have insolvency courts in Kuala Lumpur and Shah Alam. This practice must continue and could be expanded to dedicated courts in the north and the south. These courts can be tasked to hear matters relating to insolvency, judicial management, schemes of arrangement and corporate voluntary arrangement.

Second, the nature of a near-insolvent company is that multiple stakeholders are involved. The winding up of a company is treated as a collective action on behalf of all the creditors. With so many parties, the courts can continue and enhance its practice of using technology to assist in the holding of hearings.

In the Covid-19 environment, it will be a long time before we can have a large gathering of different counsel for different parties all in the one courtroom. The courts have already adapted to movement control restrictions by holding virtual hearings by video conferencing, the online e-Review system or through exchange of emails. This practice should continue to be rolled out widely, especially due to this large collective nature of insolvency-related cases.

By encouraging the use of a court-appointed expert in the entire restructuring environment, a judge can have the assistance of a restructuring specialist or an accountant to guide the court through the financial numbers and the restructuring proposal. The ultimate determination is still by the judge.

Conclusion
Malaysia continues to take big strides in trying to flatten the curve in terms of new Covid-19 cases. Now, Malaysia can stay ahead of the curve in joining other countries in enacting new laws to give a shot in the arm for ailing companies and businesses.

Lee Shih is a restructuring and insolvency lawyer. He writes on legal issues at themalaysianlawyer.com.